I am currently the Instruction and Engagement Librarian at UCLA’s William Andrews Clark Memorial Library, whose specializations include 17th– and 18th-century (particularly British and French) materials and Oscar Wilde, among others. I hold a Master of Arts in the Humanities from the University of Chicago (2015), Master of Science in Information from the University of Michigan (2014), and Bachelor of Arts in English from Bowdoin College (2009).

Professional areas of interest include special collections, reference, and instruction (particularly active learning). My academic passions have centered on issues of slavery and servitude in 19th-century American literature, particularly in female experience. While not an expert, my work has also led me to expand my knowledge in a variety of directions, from genealogy to medieval manuscripts.

Outside of my job, I enjoy singing (especially early music) and indulging my Anglophile tastes (ex.: 19th-century British literature). 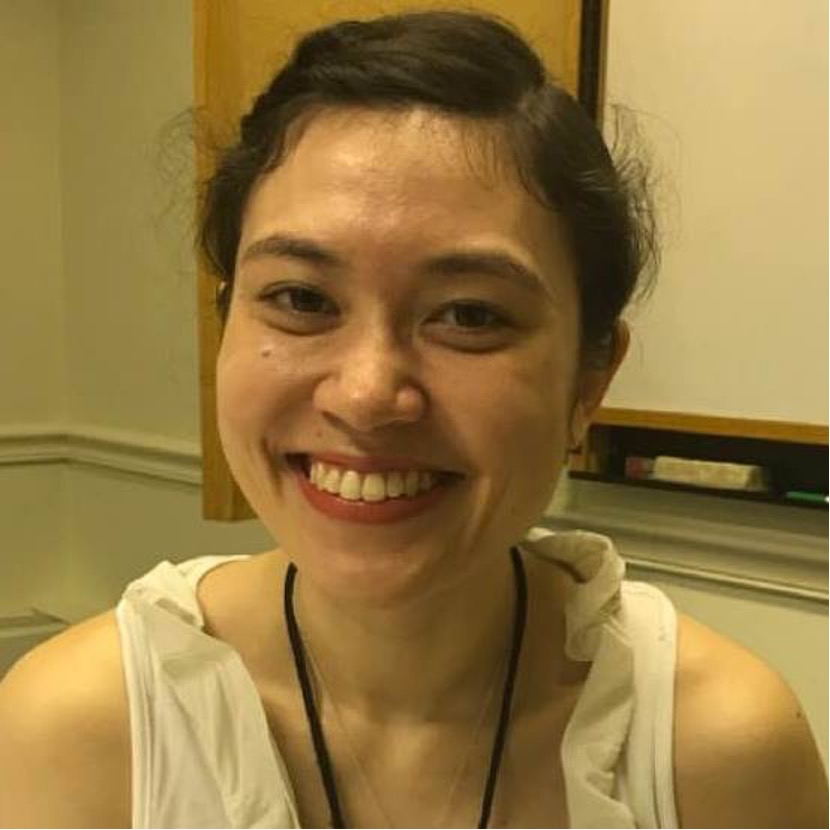